The Myrillion project consists in the creation of a community of users belonging to the entertainment world, gathered around a means of exchange dedicated to this community and supported by a secure, decentralized network accessible to all users

The token of the players and consumers of the entertainment industry.
The unit of account for all economic transactions within the Myrillion ecosystem

The legal tools to organize collaboration inside the Myrillion ecosystem

Our answers to the entertainment challenges

Our smart contracts and their use cases

Monitors flows from origin to distribution

Allows the entertainment community to send MYLs to their favorite artist, without any intermediaries

Once the tips are sent, users are assured that 100% of their donations will arrive immediately on the wallet of the supported artist

For the general public: TIPS

A private exchange for our partners and their beneficiaries

A transparent and secure fiduciary exchange

Our prospects : the Entertainment Matrix

The entertainment ecosystem is built around processes that are common to all companies or to the different distribution media that make up the ecosystem.

Each cube contains an entertainment player who could join the Myrillion ecosystem.

By first addressing the music industry through its first partnership with MUUP, Myrillion demonstrates the feasibility of its solutions and prepares to replicate its model on the other bricks of the entertainment world.

They are talking about us

Myrillion is a useful and innovative project that will simplify our business.
I look forward to being able to cash in the MYLs !

A professional and motivated team. The Myrillion cryptocurrency and its blockchain will revolutionize the world of entertainment. One of the best investment in 2019, go there! 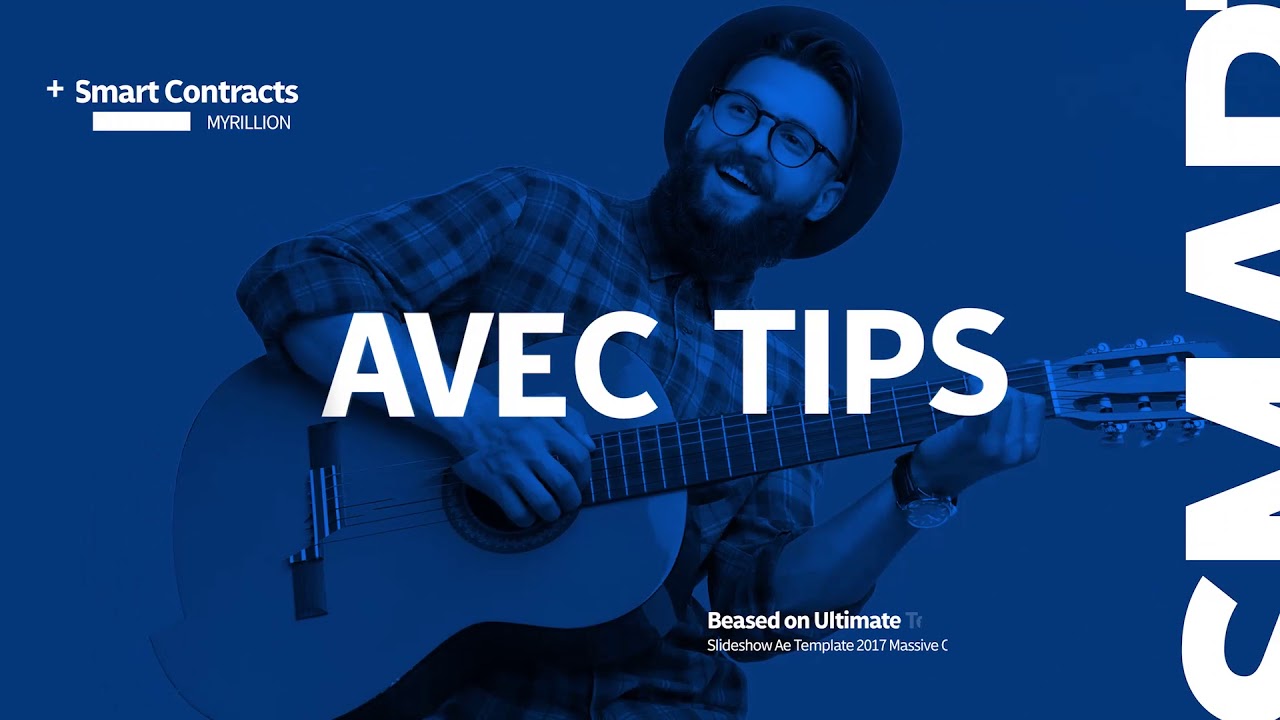 With the exception of the private sales period, in which invited individuals may participate, we reserve to professionals the right to participate in our first commercial steps.

Funding will be open to independent and/or institutional private financial actors, and not to the general public.

To manage the income redistribution circuit independently of the activity on public markets:

The operation can only be performed once in the life of a token and is reserved for the beneficiaries of our professional smart contracts.

Yes, only to our industrial partners, via our private exchange platform.

Any company in the entertainment industry that needs to manage income redistribution flows.

You can also contact our team directly via our social networks (linkedin, Telegram…).

The MYL-Gain token is a technical token that does not circulate on public markets. It is the Myrillion company, via its private exchange platform, which guarantees the beneficiaries of a Smart Contract operation the cash on delivery of the MYL-Gain token.

The MYL Token made available to the general public cannot be used within this closed circuit.

The platform is supervised by a first-class banking service and professional insurance that verifies the token/currency transaction processes.

This system ensures that:

Itunes / Spotify are not competitors, but potential clients of Myrillion. The Myrillion ecosystem offers them the functionality of its Smart Contracts.

Examples of use cases:

Listing on public exchanges: from €1M to €2M

Technical developments: from €0.5M to €1M

Until the listing of our token on at least one public exchange platform:

After listing our token on at least one public exchange platform (estimated listing expected in summer 2020):

We offer you two options:

We will delegate the storage of this sensitive data to a trusted Tier 4 third party.

Our first customer, Muup, is currently testing its application, which will be launched on app stores in autumn 2019, and will make the Myrillion ecosystem available to its users.

It is a traditional contract digitized as a computer program and inserted on the Blockchain.

In particular, smart contacts make it possible to automatically execute agreements previously formalized between two parties, without one of the parties being able to prevent its execution.

It allows the transfer of Myrillions from one blockchain to another, as well as the management of network data.

Our ecosystem is based on the “proof of authority” consensus protocol. We list the clients authorized to mine. These are Myrillion client users, who are diverse and seek to obtain guaranteed infallible data through the blockchain protocol to feed their performance dashboards.

Miners are remunerated with the regular delivery of data concerning them (activity data of the ecosystem, allowing the monitoring of their economic performance and an adapted client offer).

The purpose of the Myrillion blockchain is not to develop a business around the mining of MYL. The MYL is a “utility” token that allows you to buy services, pay artists or works,….. There is therefore no reason to create (undermine) MYLs as the project progresses.

In general, the mining reward is a way to motivate miners to participate in the proper functioning of the network. On public blockchains, this involvement is rewarded in crypto-currency. On the other hand, the minors of the private channel π will be “incentivized” otherwise than by the mining of MYLs: by giving them access to data concerning their activities.

The ETH protocol allows us to generate our own token and provides smart contracts that we configure according to our needs.

Compared to NEO or Lisk, which also support token generation and also offer smarts contracts, ETH has the largest and most active user community.

Yes, this is possible. For example, we can switch the private blockchain to NEO and stay on the public Ethereum blockchain. All our developments are independent of Ethereum developments.

The passage on another blockchain, such as NEO for example, will imply two modifications on our ecosystem:

The number of transactions per second depends on several factors:

The technology envisaged for the π private Blockchain is based on Ethereum technology, with a consensus algorithm in Proof-of-Authority.

The Kovan network, based on the same technology and the Proof-Of-Authority, currently runs on several hundred thousand nodes around the world. It can therefore be used as a benchmark for a private blockchain deployed on a similar scale. The blocktime on Kovan is about four seconds, with an average of 80 transactions per second (calculated on the basis of simple transactions corresponding to Ether transfers between two addresses).

-> The π blockchain should therefore, by construction, be able to guarantee at least the same number of transactions per second.

Suscribe to the Myrillion’s newsletter